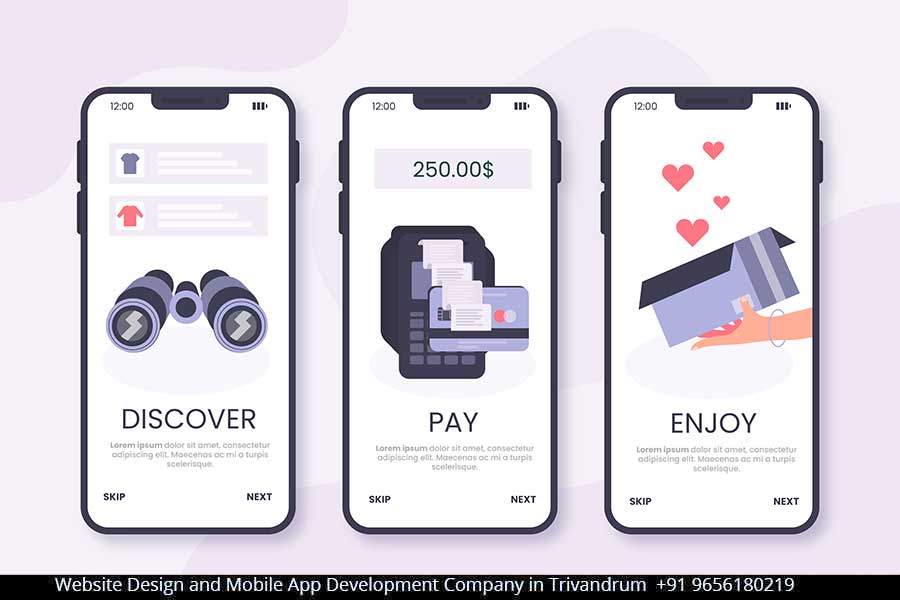 In these modern times, almost every brand has decided to enter the online world, and eventually, they create their mobile applications to do their business. Brands hire many coders and developers to create their applications and maintain them. It takes a great deal of human sweat and time to create stable mobile applications, and the job isn’t done there. The developers even have to fix future bugs and problems with the applications. Considering Bangalore is one of the fastest growing IT sectors, there are many freelance mobile apps development in Bangalore.

There are many software and operating systems out there, but around 2-3 major OSs dominate the current smartphone market. Developers and coders can create applications based on the platform they like to release it on. The preference completely depends upon the client. Android is the leading operating system among other Softwares, and developers can create mobile applications on this platform too.

You can go quite a few ways when developing a mobile application for any brand or company. The following are the four major development approaches:

The developer or coder can go with any of the methods mentioned above, depending upon the client’s resources and requirements. Cross-Platform app development is mostly preferred, considering how much time it saves.

It’s pretty simple to understand the difference between front-end and back-end application development. To put it front-end is what the users see, and it mostly relates to the user interface that the application is comprised of. Back-end application development means the complete infrastructure or the application’s pillars that the user cannot see like the user interface. The back-end is basically the code that holds the whole application together and which communicates with the server and then back to the device. Front-end can be viewed as the windows, doors, and walls of the building, and the back-end can be viewed as the piping and electrical wiring of the building that people usually cannot see.

How Front-end connects with Back-end

For a device to function properly, the software is not enough. The device needs to have hardware that does the work that software cannot do. Both are dependent on each other, and both work in unity towards achieving one goal. In the same way, If Front-end doesn’t connect with Back-end, then there’s no point in creating a mobile application. The Front-end sends requests to the back-end. The back-end receives the requests, goes on to the server, acquires the request, and then eventually supplies it to the front-end and hence delivers a smooth result to the user’s request.

Cloud back-end has become very famous in recent years and has caught the attention of many developers; the developers are going for this considering the security and scalability it provides. There are many websites where you can find freelance mobile apps development in Bangalore. The freelancer can be expertise in front-end development or back-end development or both, and you can choose the method through which you want your mobile application to be developed. 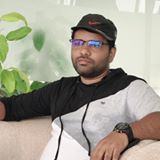